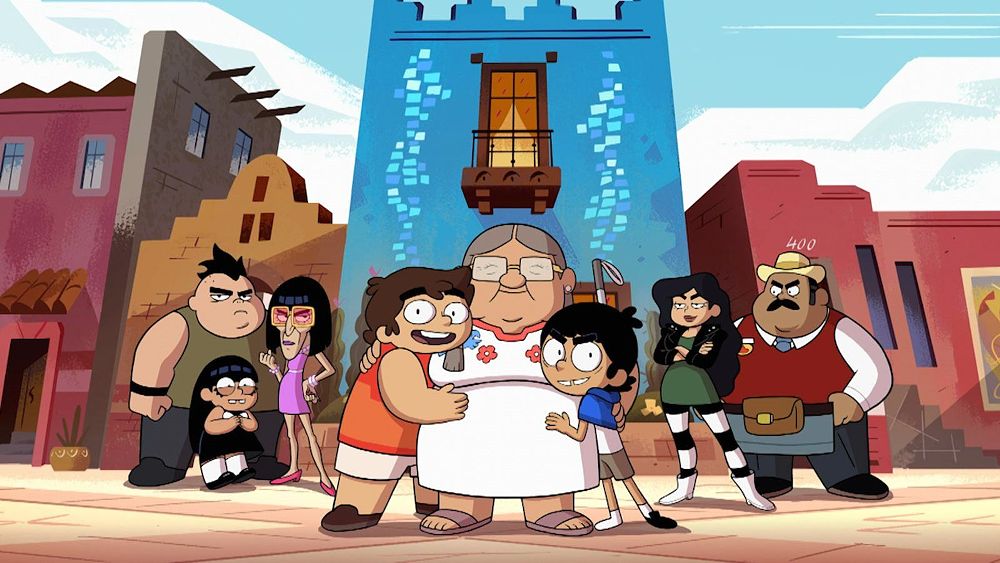 While these two half brothers spend the summer at their grandmother's house, they realise there is more to this town than meets the eye. Victor is the boisterous of the two, whereas Valentino takes a more careful approach to things. Otherworldly beings are to be found in the town, those from folklore and mythology that the boys could only dream of. Suddenly, their summer is taken over by mischief and discovery, as they uncover places and creatures from their wildest imaginations.